Peter instigated a debate amongst members as to where the picture below might originate from? It was found on the back of a cover sent to Plymouth from abroad. It was sent on the 23rd August 1879 and arrived on the 13th September i.e. 21 days.  The question Peter posed was to identify which country it had been sent from? The picture clearly shows an ostrich and the rider has HMS bag and labelled urgent.

Peter gauged that, given the 21 days taken for delivery, Cape Colony might be a fair candidate but wasn’t sure. West Indies – 21 days seemed far too long; New Zealand? 21 days seemed impossible.

Geoff Dyer advised that ostriches were indeed being farmed in the Cape Colony at Oudtshoorn (“the ostrich capital of the world”) before 1879, the feathers being valuable for feather dusters and e.g. Can Can dancers at Moulin Rouge.

Geoff actually admitted to riding on an ostrich at Oudtshoorn in a tourist race they put on for visitors! He didn’t say whether he had won though so we suspect not!

Geoff directed Peter to a fascinating book published in New York in 1891 which is available to read in its entirety online:

The Project Gutenberg EBook of Home Life on an Ostrich Farm, by Annie Martin

The Project Gutenberg EBook of Home Life on an Ostrich Farm, by Annie Martin This … Cape Colony much abused — Healthy climate — Wonderful cures of … and prettiest of little carriages—travelling to hunts or dances, fetching our mail, …

A quote from the book says

“In the early days of ostrich-farming splendid fortunes were made. Then, feathers were worth £100 per lb., the plumes of one bird at a single plucking realizing on an average £25. For a good pair of breeding-birds £400, or even £500, was no uncommon price; and little chicks, only just out of the egg, were worth £10 each. Indeed, the unhatched eggs have sometimes been valued at the same amount. But, since the supply has become so much greater than the demand, things are sadly changed for the farmers; our best pair of ostriches would not now sell for more than £12, and experience has taught us to look for no higher sum than thirty shillings for the feathers of the handsomest bird at one plucking. At the same time, if a lady wishes to buy a good feather in London or Paris, she has to pay nearly the same price as in former times”.

The book critically refers to the fetching of mail using the ostriches for transport. A stock Alamo picture below shows a similar picture of a rider on an ostrich. The conclusion: Cape Colony may well be the likely source of the cover.

The search continues, however, for images/ videos of Geoff riding his ostrich! 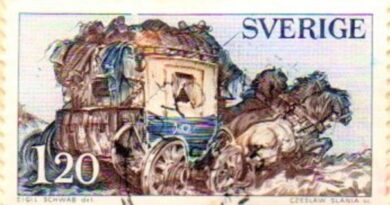 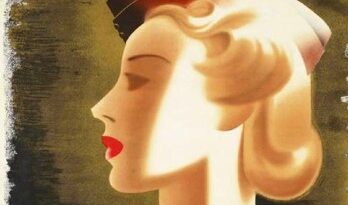 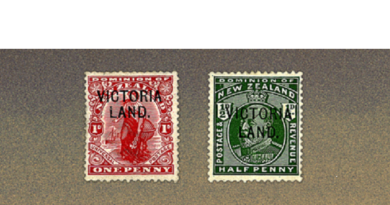 From the obscure to the inaccessible