This picture provided by Derek Williams shows a set of 4 postcards, all of which feature a Parr’s Bank (NatWest).

Parr’s Bank started in 1782 in Warrington; by 1900 it had taken over or amalgamated with 21 banks in places as distant as the Isle of Man and Jersey. In total there were more than 400 branches maintaining the name Parr’s bank until 1918 when it became the London County Westminster and Parrs Bank, which became simply Westminster Bank in 1923. This was a predecessor to the formation of the NatWest Group in 1970.

Incredibly, Derek has set himself the not insignificant task of trying to acquire a postcard showing all these 400 branches! At the point of writing, Derek had just 6! Apparently, he has engaged some 3rd party via eBay who is looking at post cards of town centres to search for the elusive Parr’s banks and will presumably purchase same if the search is successful.

More info on the bank available from Nat West Heritage Hub at the link below. 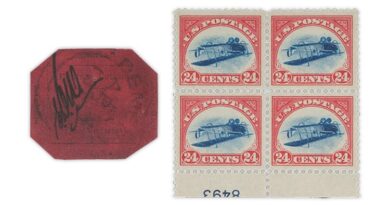 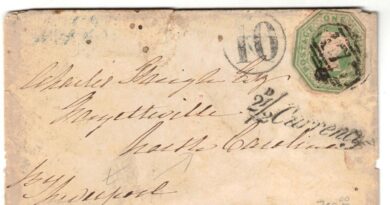 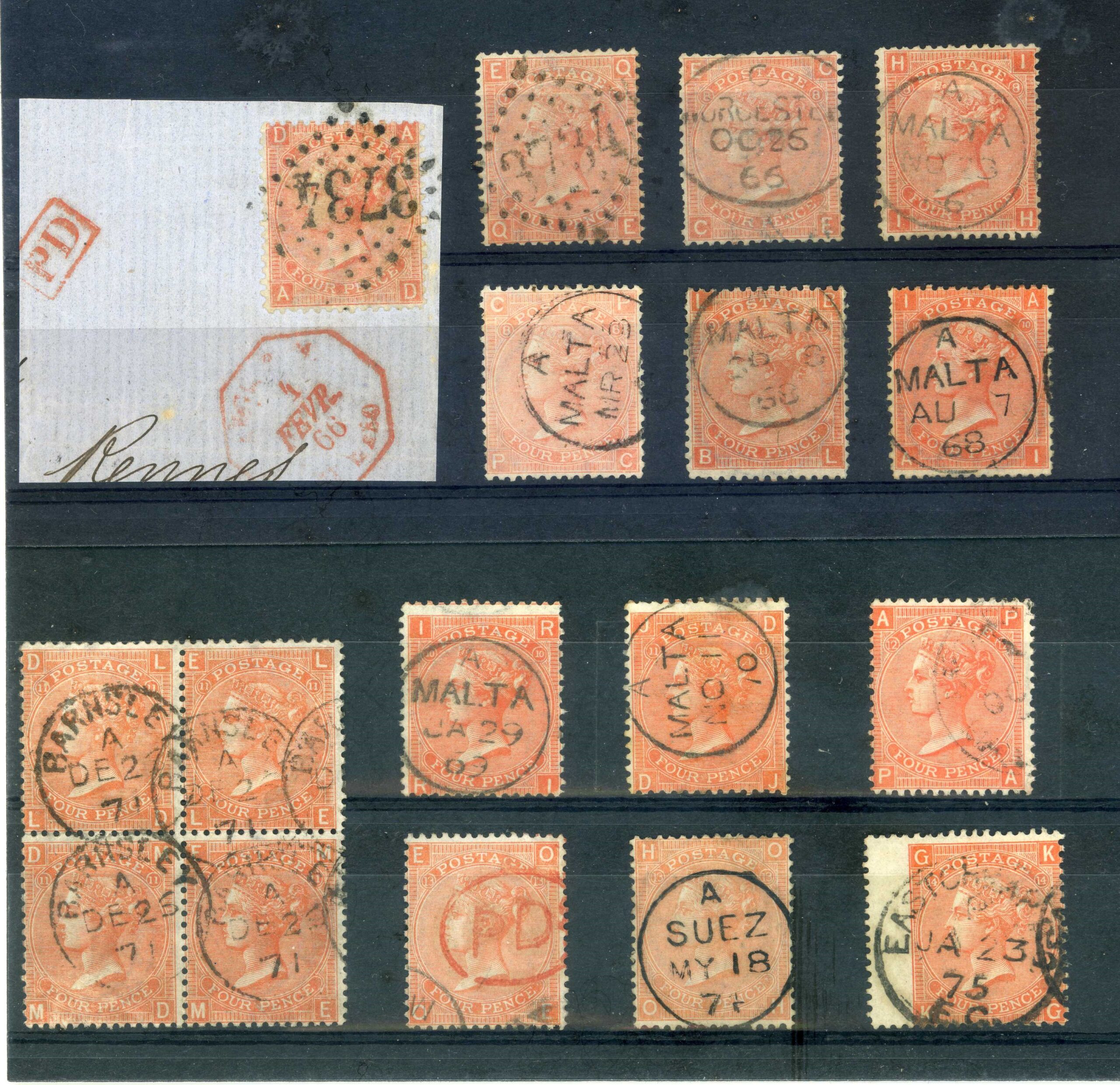